Take a look at some examples of the work we've carried out. We're more than happy to put you in touch with our customers if you'd like to talk to them about the quality of service we offer. 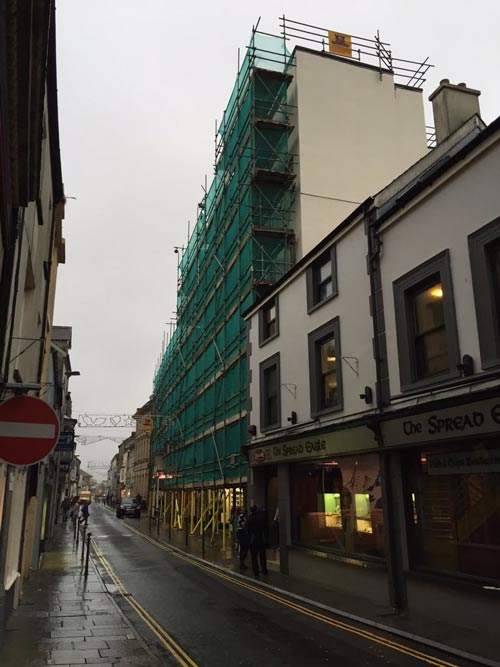 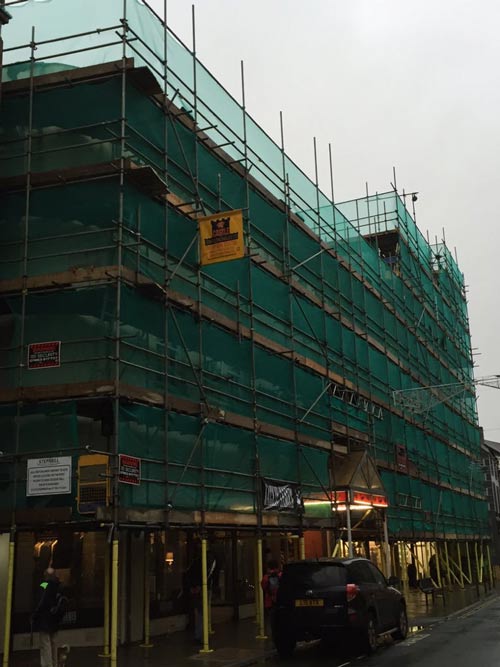 "I would like to endorse Castle Scaffolding for the great job they did for me at the Lyric Building King Street in the Centre of Carmarthen.

The job itself was very challenging - a designed scaffold over 3 stories that wrapped round the Lyric building going over a public house the Spread Eagle, and then over the top of the council building in Queen street. The scaffold was over the shops in King Street and the passage way in Bank lane all of which were in a pedestrian zone on a one way street which made access and erection of the scaffold very difficult and challenging. We also had to scaffold two inner court yards by dropping the tubes and boards over the roof after erecting the King street scaffold.

Castle Scaffolding were very professional in their approach to the project and their workforce worked with safety of the public in mind. I would have no hesitation in working with them again.

Many thanks for a professional job well done."

Castle Scaffolding were brought in to erect a support scaffold to the under side of mezzanine floor at BHS in Trostre Retail Park, Llanelli.

This was to be put in place to help in the removal of the existing steel work and the installation of new steel work. Without this essential supporting structure alteration or replacement wouldn't be possible. 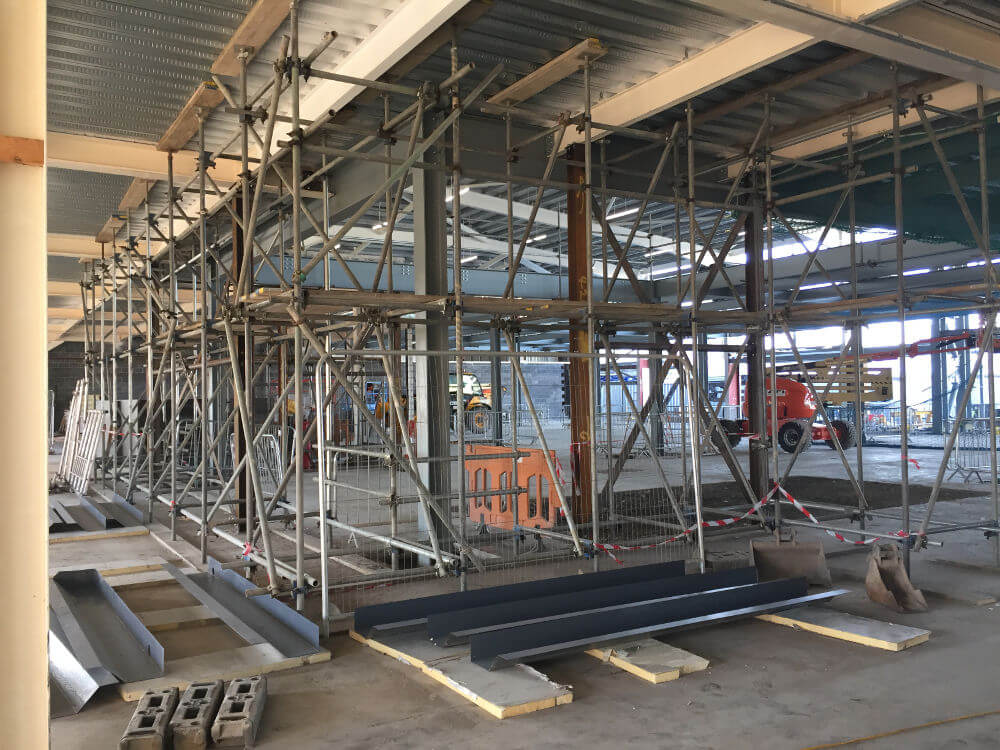 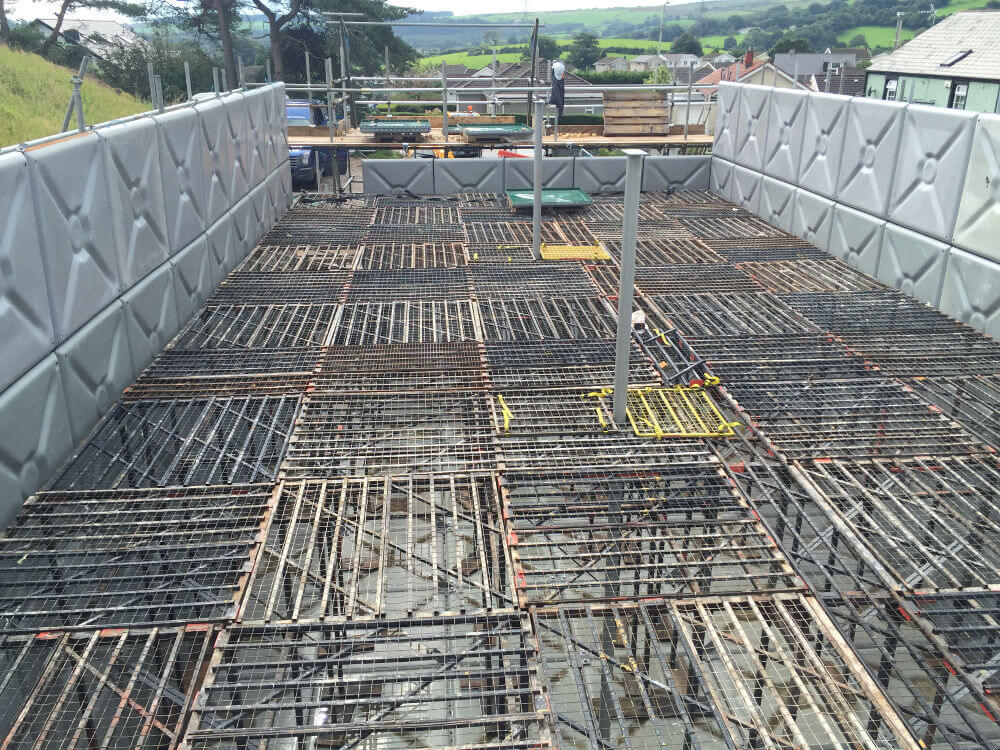 A Scaffold for roof instillation was required at Red Cow, Maesteg, and Castle Scaffolding were commissioned for the job.

We installed a Rhino Deck for this roof installation as that gave us the prime solution for working at such heights. With it's flexibility, lightweight components, and focus on health and safety, it allowed the job to completed in a speedy manor.

With work scheduled for the building of the new RNLI Lifeboat Station in St. Davids, we were contracted in to provide the scaffolding.

This £11m project required the highest level of professionalism and quality, and with the Station being built off the side of a cliff face, our stellar record with health and safety aided in the build in such tough conditions. 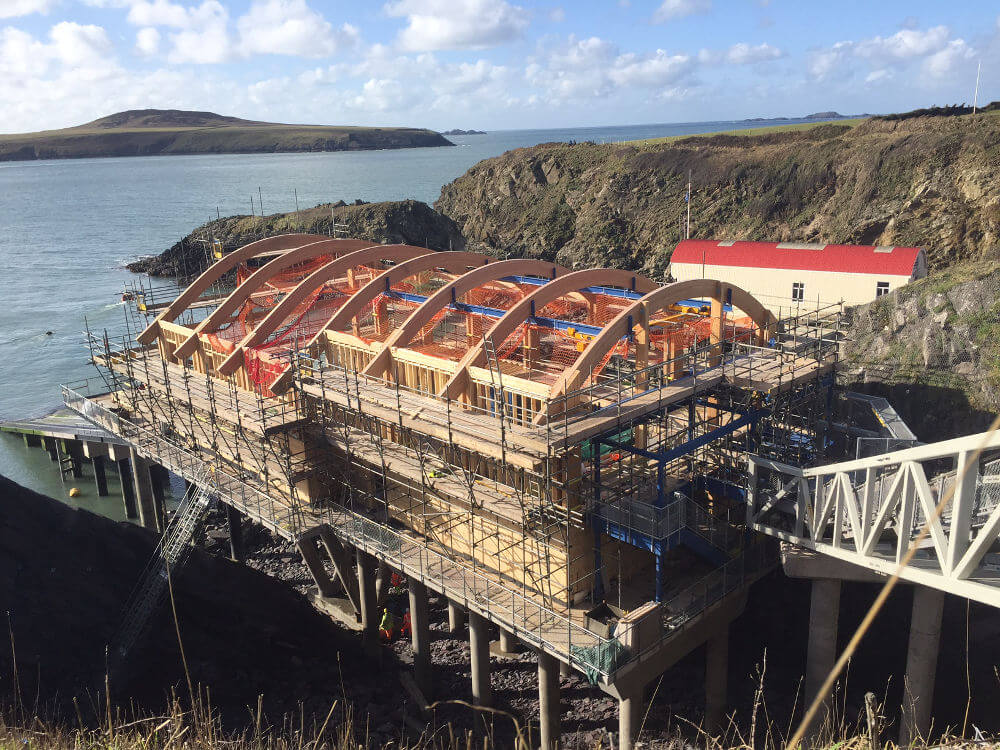 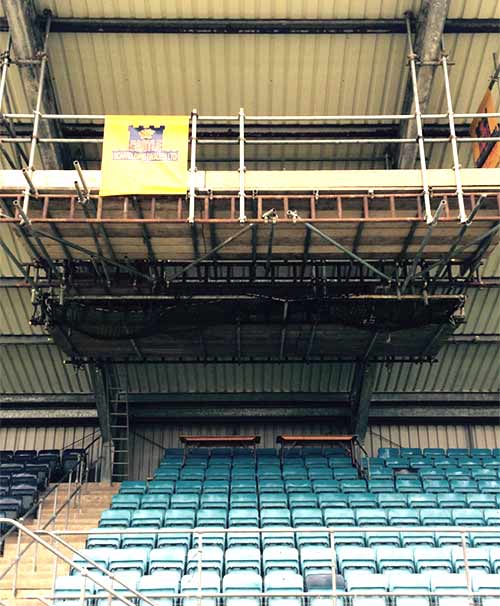 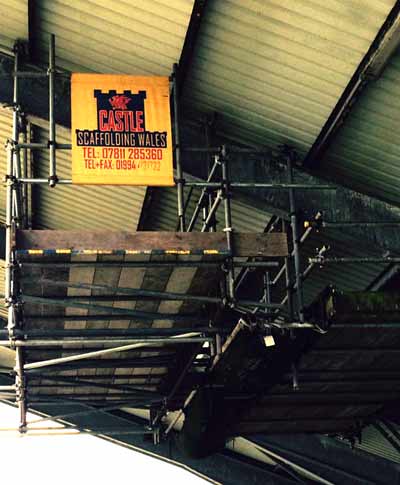 "On behalf of the management and members of Narbeth RFC, can I thank you most sincerely for coming to our aid so promptly and professionally last week. S4C insisted that we replace our existing Camera Gantry for their TV coverage, giving us a maximum of 4 days to get the work done. Not only were you able to get the new gantry designed and erected, but ti was all done within 3 days. There is no doubt that, without your help, we would have been in serious trouble." 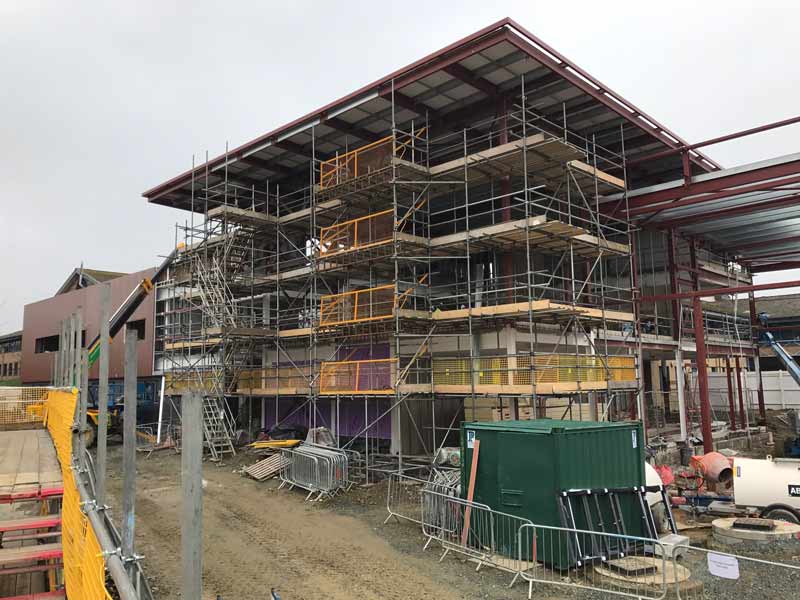